ContraVision Film Festival presents from March 20th on for 9 days every evening a short film program running 2 hours at Cinema Central. 78 films from all over the world will be screened, all genres and topics from action to zombie movie up to and including drama, comedy and thriller. The audience elects every evening the best movies those will compete in the great finale for the ContraVision Awards on 28.03.2015.

When: every evening 8 p.m. (program starts)

For all those who are tired of the Berlinale, did not get a ticket or do not want to queue from 6 AM on, Freies Museum Berlin and FESTIWELT offer a hand picked selection of the Berlin Film Festivals. 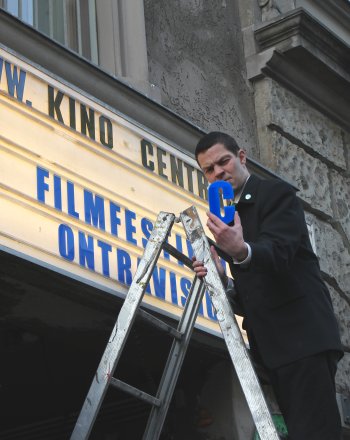 Hundreds of movies from all over the world have arrived at the festival office. All these movies will be screened within the next weeks in order to select the contestants.

Your are a cinephile, you love short films, you are at least 18 years old and you have the stamina to see lots of films in one day? Then you are warmly welcome to join the festival jury of the 23rd ContraVision Film Festival. Apply for membership in the festival jury at jurymitglied.de

Thanks a lot for all of your short films 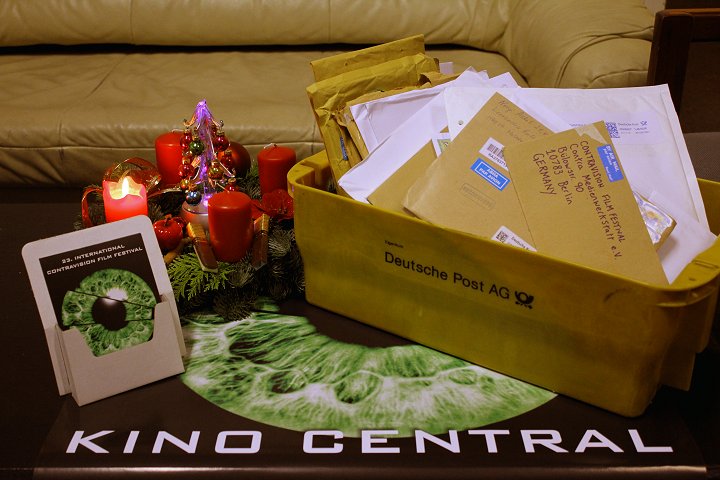 Call for entries: time is running out 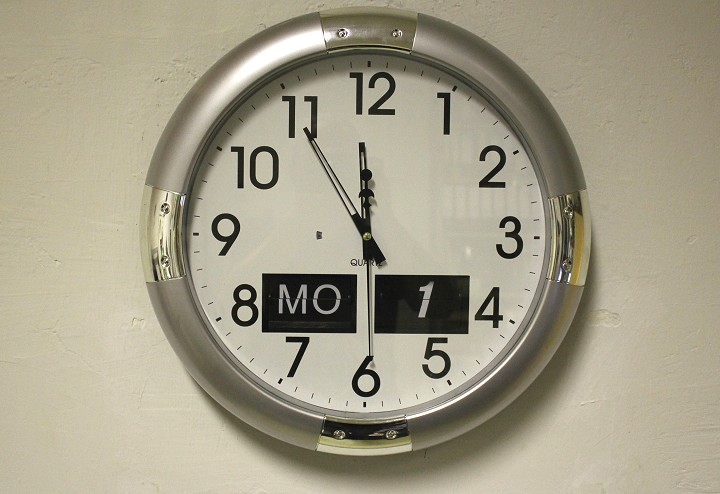 only some time left: submit films to the 23rd ContraVision - no restrictions regarding style or genre, free of charge, maximum length 30 minutes. the deadline is 1st December, 11:59:59 p.m.

while we are at it - children and fools speak the truth:

"The early bird gets the worm."

"Time and tide wait for no man"

"Those who are late will be punished by life itself."

to the online submission

We call out to all filmakers around the globe: "send us your short film until 1st December, 2014!" We've no restrictions regarding style or genre. It`s free of charge! Maximum length 30 minutes.

to the online submission