Currently, the films which will enter the competition programme of the 21st International Film Festival ContraVision are being curated in the high-security wing of our premises. By means of Blowfish encryption we safeguard the festival programme and make it unaccessible for the NSA. The electoral manager in person takes care of the contributions being kept secret until the very last minute before the official disclosure.

As already proclaimed: The audience election of the best films will take place in the Wabe in Berlin from 12th to 15th of September 2013.

The long night of film festivals

In order to ease waiting until the official opening of the 21st International Film Festival ContraVision, we present “The long night of film festivals” together with 14 other film festival organizers from Berlin.

Bang! The starting signal for the festival film submission is given.

Today, on april, 8th, 2013, the festival director has declared the submission marathon open by launching a thrilling starting shot. Thousands of film makers are cutting along in order to bring their films to the festival headquarter.

In former times the transfer of news was an arduous, dangerous and now and then even lethal undertaking. But even nowadays postal, rail and flight services make every imaginable effort to prevent a punctual arrival of the submitted films.

Arielle from Atlantis:
„Unfortunately for biological reasons I am not in the position to submit in person and yet, thanks to the internet, I can submit my actual animated film nonetheless.“

Forrest G. from Savannah, Georgia:
„In fact I can take a lot, but Berlin is a bit far off, after all. I have no clue what the internet stuff is all about, but my new mockumentary got to Berlin within a couple of minutes!“

Lola from Berlin:
„I am always late, don’t find the way or something is standing in my light. But my dsl-line has found the way all by itself, so that my last sports drama has reached the festival office right in time.“

The winners of the 20th International ContraVision Film Festival

The audience has made the decisions:

I have a boat by nathan nill

grand price of the contra medienwerkstatt

We congratulate the winners and thank the filmmakers and the audience for a wonderful film festival.

The audience has decided: the three best films of the last four days fight on the fifth festival day to win the cineasts favour.

the tournament starts at 7:45 pm in the UCI Kinowelt Colosseum As always.

May the best man win! 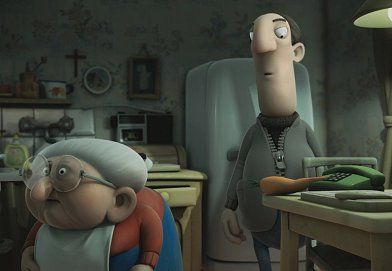 a tragicomic story about an old lady, who in the deep of the night starts cooking for her friends who have died since long. her son is horrified. but is it true, or is it an imagimation or a dream, when we' are involved in the reality of a person getting old? 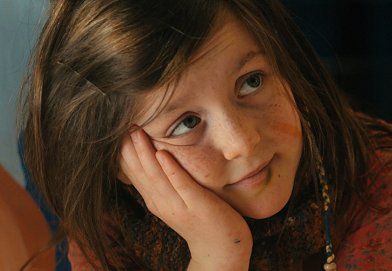 11-year-old ida has kidnapped her classmate hannes because she wants him to kiss her. non conformist and unadapted, she is searching for love and affection – and she is confident that a kiss uncondiionally must go with it. 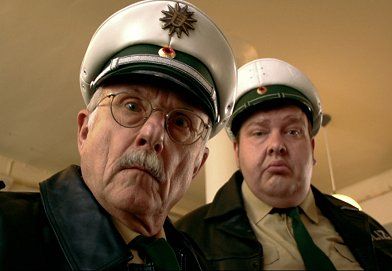 emma is sitting in a café and hiding a fugitive pickpocket by getting him caught in a ficticious quarrel. when an elder lady comes and identifies the young man as the thief of her purse the young and frangible relationship is put to the proof.

we congratulate the winners of the fourth festival day and we wish them all the best for the final round in the audience voting on saturday, december 8th.